Sign up to receive Route 7 Corridor Improvements project information by email. You’ll get the latest news, information and updates on the project’s progress.

Thanks for signing up! 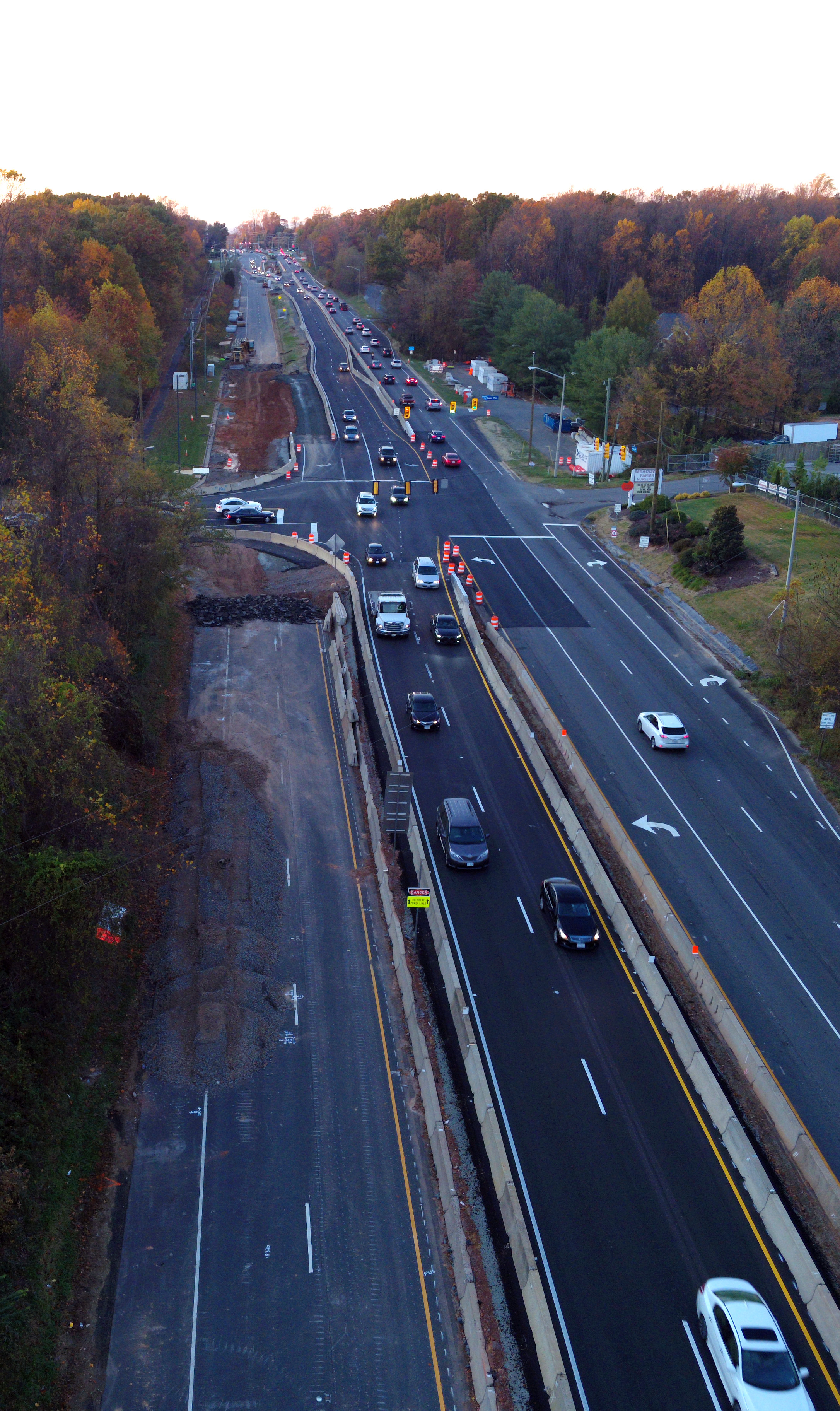